The Best Illinois Cities for Families

At Apartment List, our goal is to help you find a home. That’s why we dug into the data last month to identify the 100 Best Cities for Families nationwide, and that’s why we’re following it up now with a look at the top five cities in Illinois.

We used the same methodology as the national list. Our analysis centered on four factors that our research has identified as the most important to families:

Safety (35%): We ranked cities by the number of violent crimes and property crimes per 100,000 residents. Source: FBI statistics.

Child Friendliness (10%): Communities with a greater percentage of children tend to be more child friendly, so we scored cities based on the percentage of the population that’s under 18. Source: American Community Survey

One Illinois city was named third best city in America for families, and a second cracked the top 15. Here’s a deeper look at Illinois’ five most family-friendly cities:

The full list for Illinois can be found below. Be sure to subscribe to Rentonomics to get future updates! 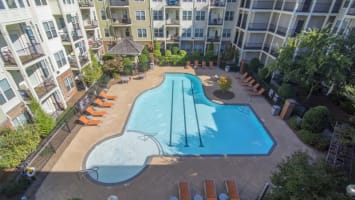 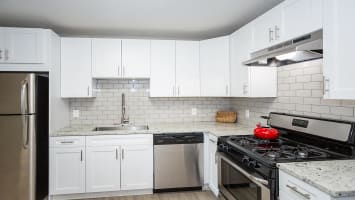 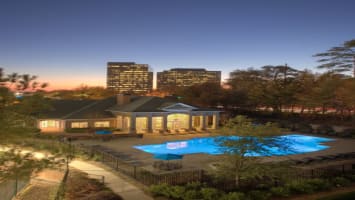 How Often Do You Need to Replace Your Bathroom Essentials?

How to Find an Apartment Seattle [Guide]